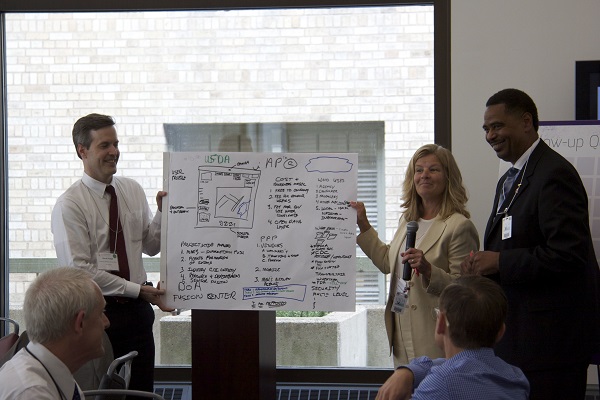 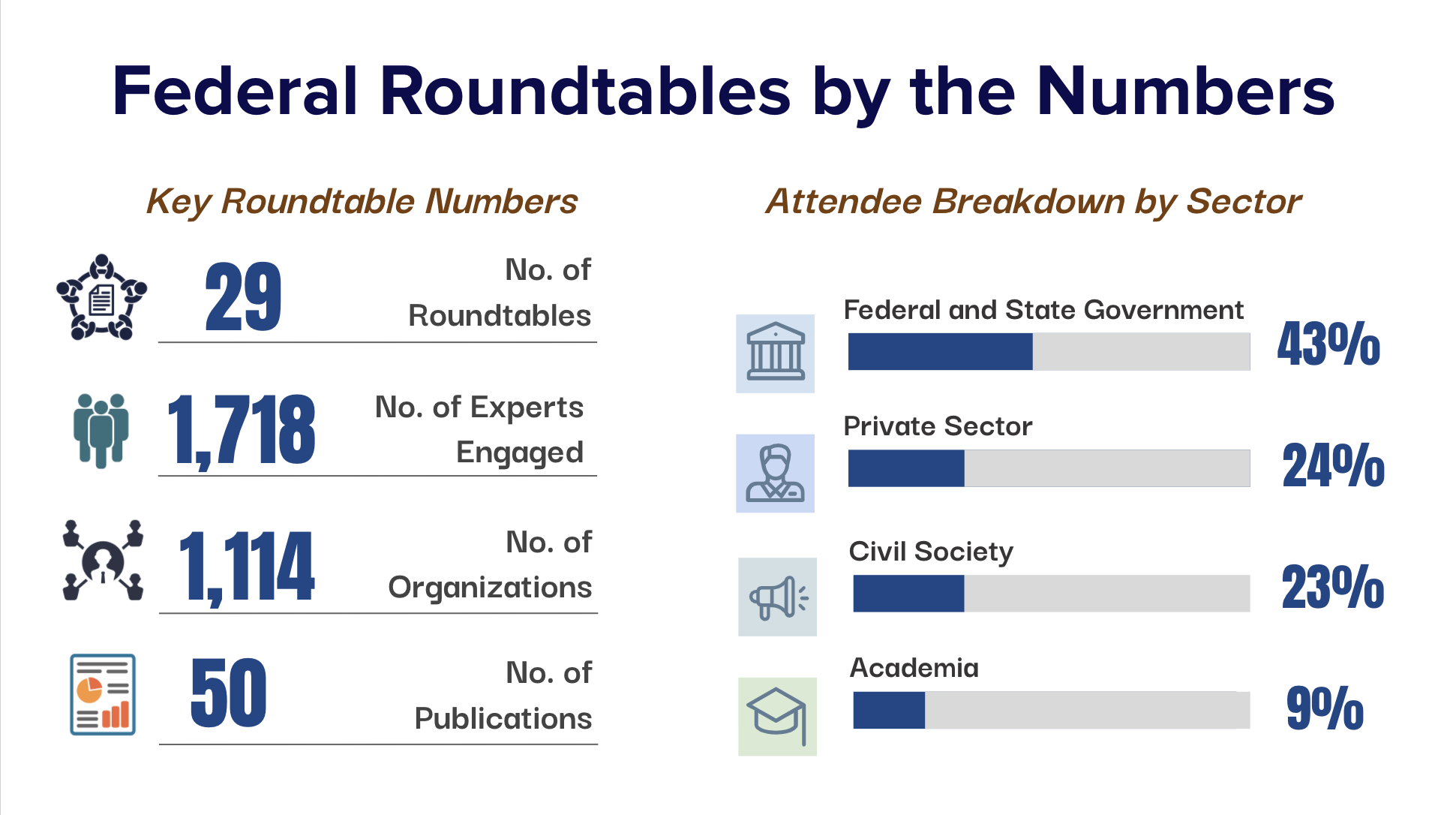 CODE has conducted dozens of Roundtables with government agencies and other partners in the U.S. and internationally. These unique convenings bring together data providers and their data users to help identify high-value datasets, find solutions to data problems, and establish new collaborations. They connect experts from government, nonprofits and NGOs, academia, and the private sector who may never have met before but who share common goals and interests. The Roundtables include presentations, discussions, and highly facilitated breakout sessions to produce actionable recommendations through published reports, which can be found on our Publications page. You can lean more about our Roundtables in this short video featuring CODE's Roundtables Program Manager Paul Kuhne. CODE hosts three types of Roundtables:

CODE’s research provides insights, best practices, and recommendations on investing in, sharing, and utilizing data for public good. The organization’s reports, white papers, and policy notes provide an overview of current data applications, facilitate analysis of trends and opportunities, and provide recommendations for management and use of publicly available data. These publications can be found on our Publications page. CODE conducts research on: 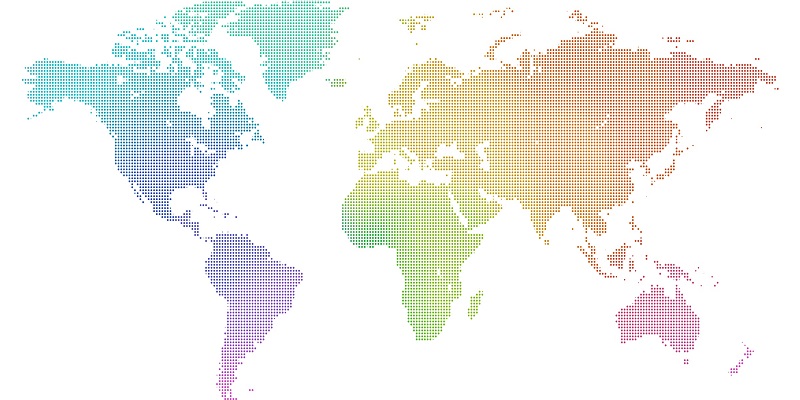 CODE develops resources for the U.S. and international data community to help analyze the use of open government data, provide insight into policies and best practices, and help governments leverage their data assets. These include: