One of CODE’s long-term priorities has been to help set the stage and build capacity across the federal government for open data and data sharing. We have worked towards that goal across Democratic and Republican administrations, with the White House and with a broad cross-section of federal agencies and offices.
In 2016, CODE partnered with the White House Office of Science and Technology Policy to host a series of four Roundtables addressing “wicked problems” in the collection, management, publication, and use of federal open data. The Open Data Roundtable series addressed key issues in data privacy, data quality, research data, and public-private collaboration. The series and CODE’s report on its findings helped lock in open data progress made during the Obama administration. The project summarized best practices throughout the data lifecycle, identified numerous case studies, and helped strengthen a community of technical, legal, and policy experts by convening almost 300 participants.
This work gave CODE the basis to produce the Open Data Transition Report, published just before the 2016 election, which laid out nonpartisan, forward-looking priorities for open data. Several of the report’s recommendations identified needs that were later addressed by in a number of ways, including the need for a Chief Data Officer in every federal agency, improvements in data on federal grants, increased focus on cloud computing and open science, and the use of data for AI and automated vehicle development.
After the 2016 election, CODE helped the new administration establish and communicate  its commitment to open data through Roundtables on Open Data for Economic Growth and Leveraging Data as a Strategic Asset. This work and CODE’s analysis helped demonstrate that open data is truly a bipartisan concept, and helped set the stage for the development of the government-wide Federal Data Strategy.
CODE continues to focus on federal policy and welcomes opportunities for collaboration at contact@odenterprise.org. Our work from 2016 to today reflects a brief history of federal efforts during a critical period for establishing federal open data policy. CODE’s reports, listed below, remain reference points for best practices, use cases, and ideas for improving open data and its use government-wide.

Roundtable on Leveraging Data as a Strategic Asset 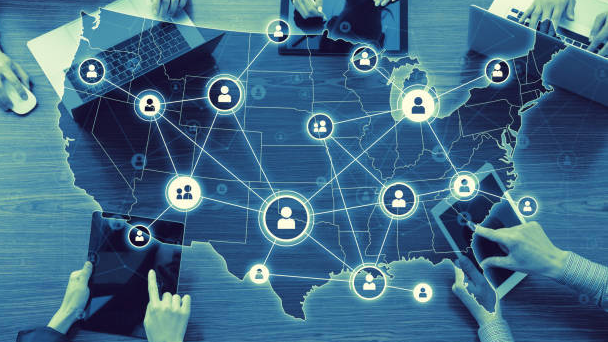