The Digital Accountability and Transparency Act, known as the DATA Act, was signed into law in May 2014. The DATA Act requires the U.S. government to publish federal spending data on a quarterly basis, providing detailed information on federal contracts, grants, loans, and other financial assistance awards. This federal spending data, which is provided by agencies and managed by the U.S. Department of the Treasury and the Office of Management and Budget (OMB), has the potential to provide important insights into nearly $4 trillion in annual government spending. Since 2014, the Department of the Treasury and OMB have made substantial progress in implementing the DATA Act. CODE has partnered with the Treasury Department on Roundtables to help Treasury achieve their DATA Act implementation goals and ensure that federal spending data is accessible, interoperable, and being used for the innovative purposes that the law envisioned.
Our 2015 Roundtable on Tracking Federal Spending explored ways to make federal spending data more accessible, discoverable, and usable. The Roundtable brought together experts within Treasury and the Office of Management and Budget (OMB) responsible for the release of federal spending data with a range of individuals and organizations that use federal spending data. The event helped the Treasury Department understand how they were already helping their “data customers” use open data, current challenges, and ways that the department could improve its data, based on user needs. It also helped shape the early development of USASpending.gov, the federal government’s website for publishing spending data.
In 2018, we followed up with a Roundtable on Innovating with Federal Spending Data. That Roundtable came at an important turning point: Agencies began reporting federal spending data in May 2017 and there was a new, critical mass of information available for analysis. CODE helped the Treasury Department identify new applications of federal spending data and develop recommendations for increasing its use and impact. The event brought together over 50 experts from government, business, nonprofit organizations, and academia. They helped develop applications of federal spending data in five key areas of activity as well as several cross-cutting ideas for increasing the use and impact of this data.
CODE, along with the Treasury Department and OMB hosted a follow up Federal Grants & Government Accountability User Engagement Workshop in November 2018. The workshop highlighted projects on federal grants and contracts data as part of a tech sprint run by The Opportunity Project (TOP) and provided user feedback to TOP project teams from REI Systems and eCivis. The Workshop gathered substantive input from users and advocates to improve digital tools and platforms before their public launch, and identify opportunities to help make them scalable and sustainable in the long term. 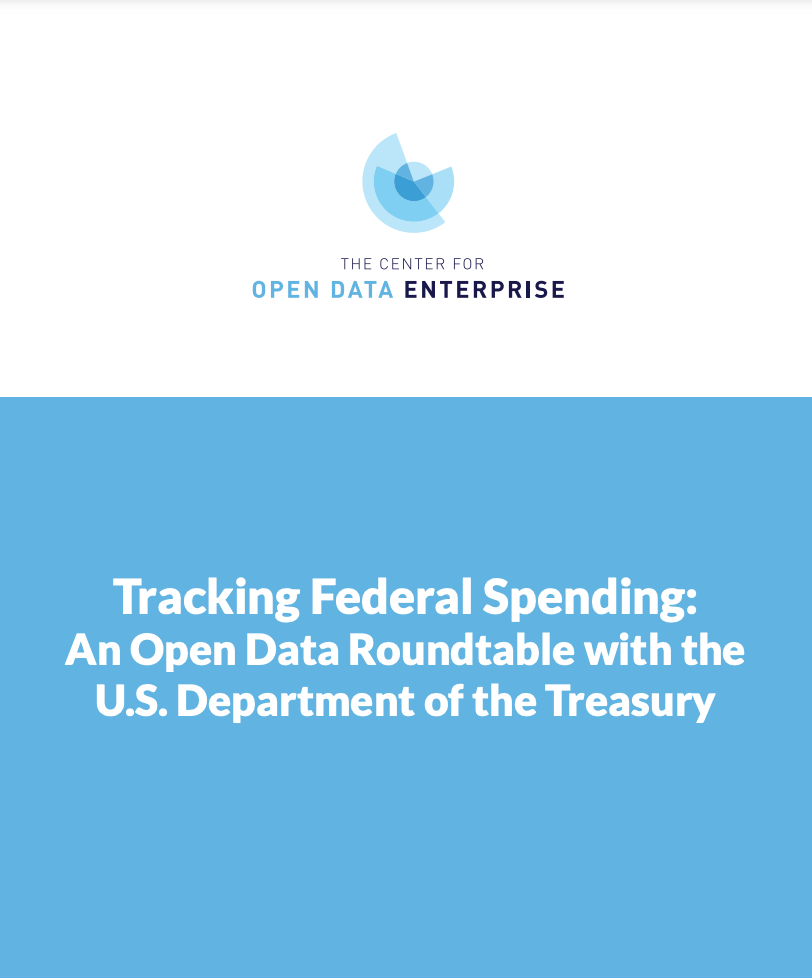 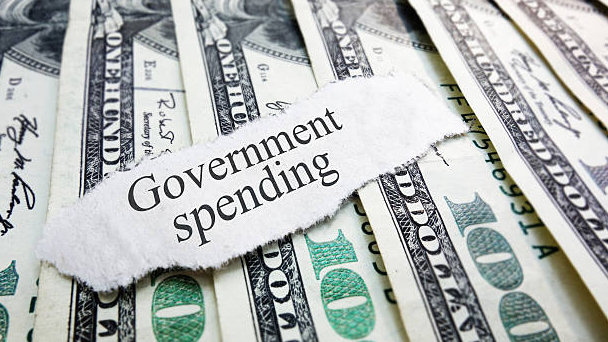