Data-Driven Solutions for the Opioid Crisis

The opioid crisis is wreaking havoc in communities across America. In recent decades, the over-prescription and misuse of prescription and non-prescription opioids in the United States has rapidly increased. Detrimental consequences of the opioid epidemic include increases in opioid-related overdoses, as well as the rising incidence of newborns experiencing withdrawal syndrome due to opioid usage during pregnancy. In 2016, 116 people died every day in the United States from opioid-related drug overdoses.
Data is a critical tool in fighting the nationwide opioid epidemic. Many federal, state, and local government agencies, as well as nonprofits, academic institutions, and the private sector are using data to track opioid prescriptions, identify treatment opportunities, and understand risk factors that can predict opioid use. However, legal, cultural, and technical barriers to sharing and using this information has hindered efforts to improve prevention and treatment.
In July 2018, CODE co-hosted a Roundtable to address these challenges and opportunities with the U.S. Department of Health and Human Services (HHS) Office of the Chief Technology Officer (CTO). The Roundtable on Data Sharing Policies, Data-Driven Solutions, and the Opioid Crisis brought together over 70 experts from federal, state, and local government, the private sector, nonprofit organizations, and academia to recommend new approaches.
CODE’s subsequent report on the Roundtable presented a number of concrete proposals, including changes in regulations, development of data standards, and new systems of  data access and usage. Among other findings, CODE recommended that HHS re-evaluate a federal rule that was meant to protect the privacy of opioid users, but that actually makes research on opioid abuse much more difficult without significantly enhancing privacy. Feedback from RT participants made it clear the rule needed to be reexamined, and was officially revised in July 2020. You can read the HHS blog post on the Roundtable and strategies for combating the opioid epidemic here, and CODE’s FedScoop article on the Roundtable here.
HHS has continued to refer to CODE’s findings in their ongoing work to combat the opioid crisis. In 2019 and 2020, CODE and the HHS Office of the CTO further partnered on a larger program to facilitate the sharing of important health data. CODE's work on this project was supported by an Engagement Award from the Patient Centered Outcomes Research Institute (PCORI), and generous support of IEEE and Booz Allen Hamilton. 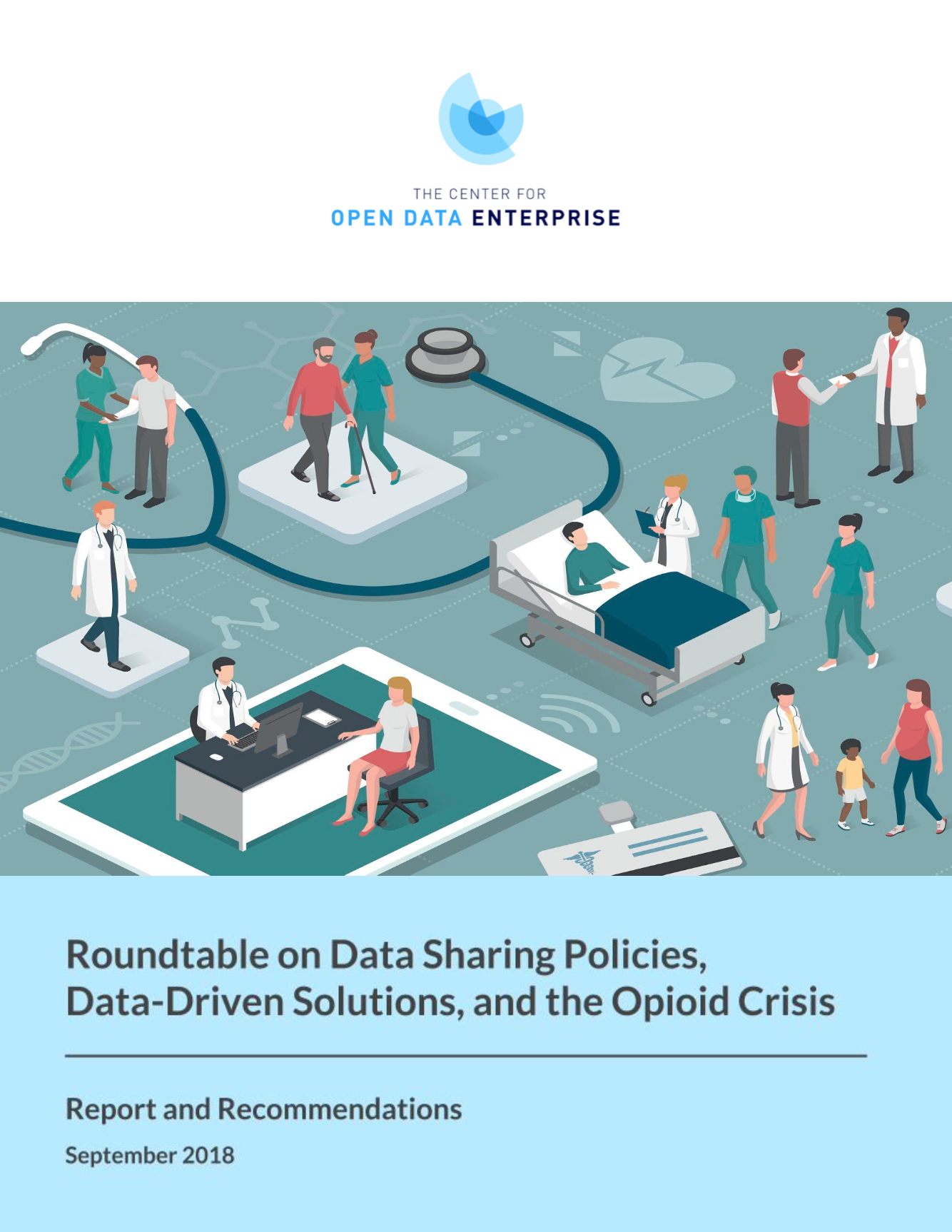 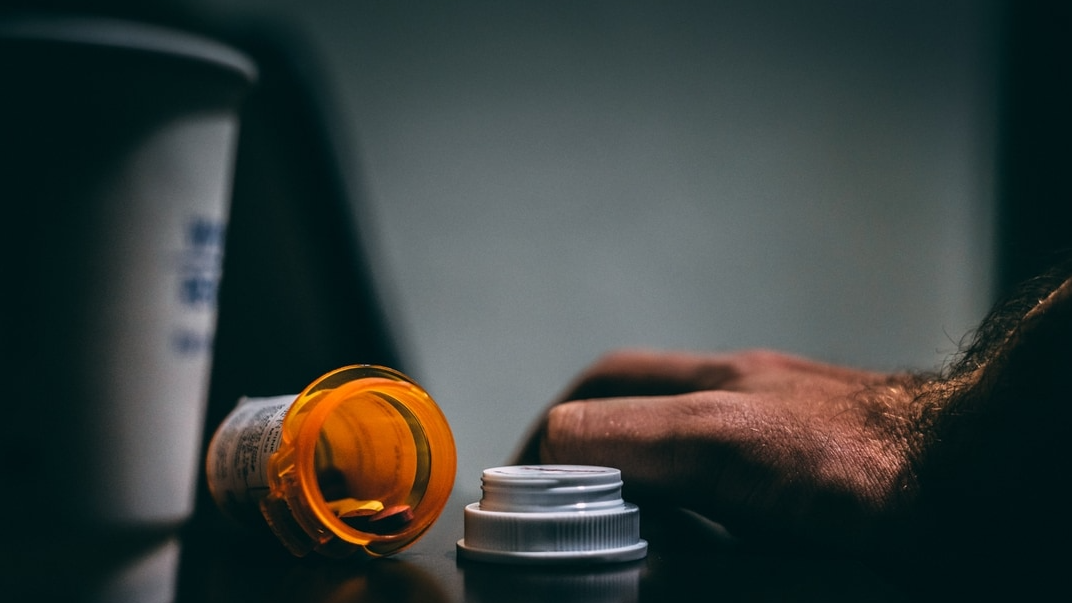